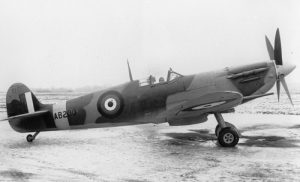 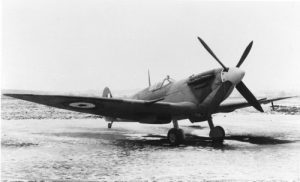 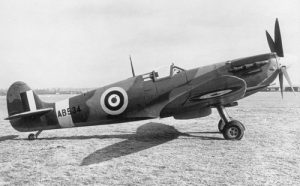 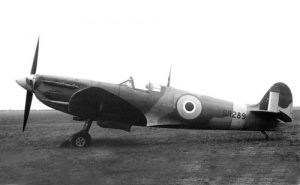 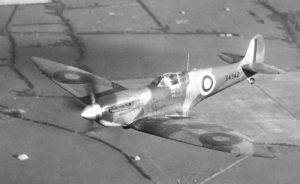 Spitfire VI – photo 05: Two views of Spitfire VI X4942 (with photo 06 below), the second Spitfire modified as an Mk.VI, which is seen as the first true prototype. 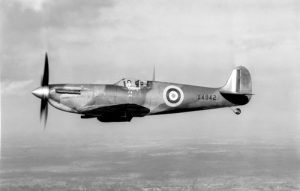 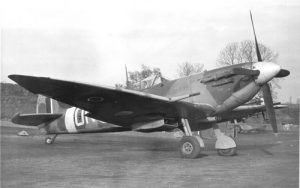 Spitfire VI – photo 07:  Spitfire VI BR579/ON-H seen from an interesting angle. Note the large cabin air intake, part of the pressure system uner the pipes. It is another way to identify a Mk.VI, like the four-blade propeller. Worth noting, just before the cockpit, the name ‘Boroda’ from the surname of the Squadron has been partially over painted. 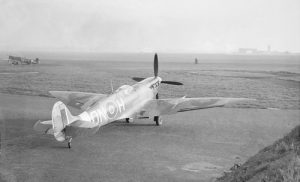 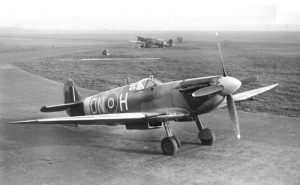 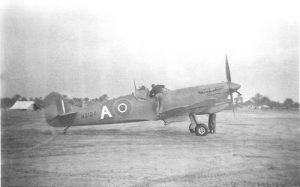 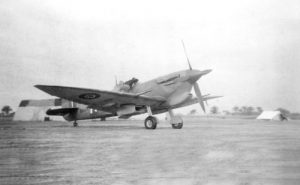