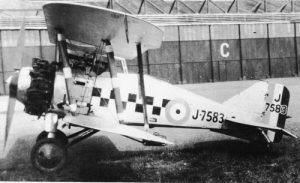 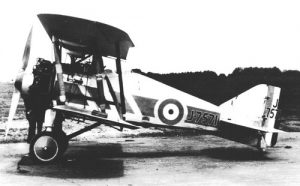 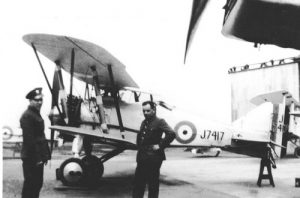 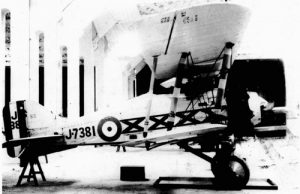 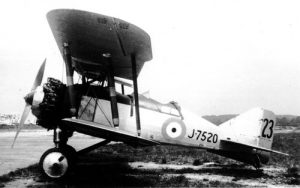 Photo Grebe 05: Gloster Grebe Mk.III (DC) J7520, the two-seat dual control trainer of the Grebe. This aircraft is seen here while participating to the King’s Cup Race as No. 23 in July 1928. 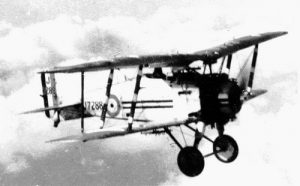 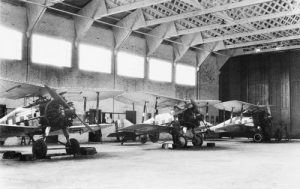 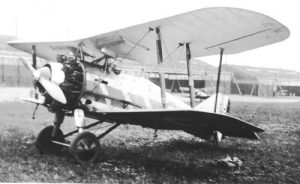 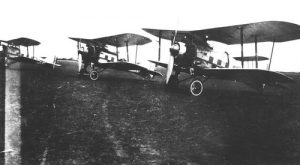 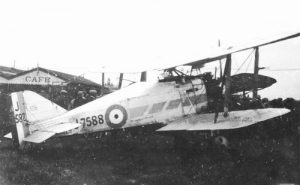 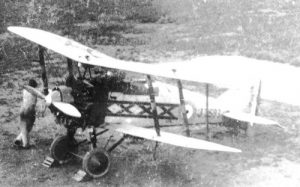 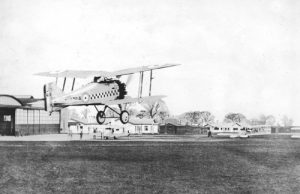 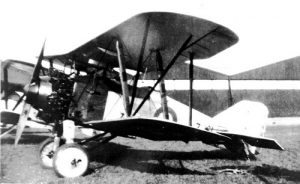 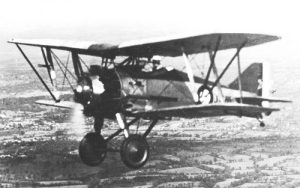 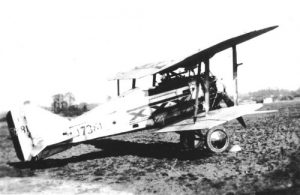 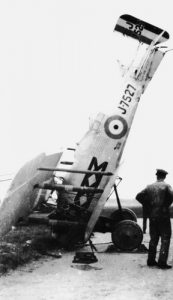 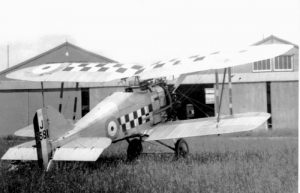 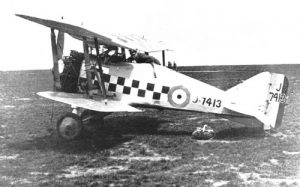 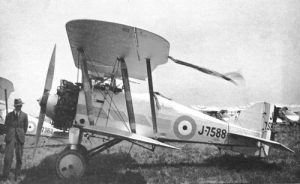 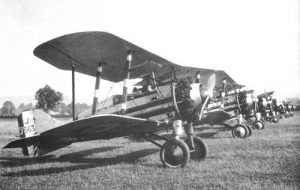 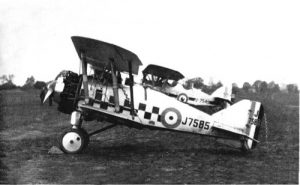 Photo Grebe 21: Gloster Grebe J7585 of No. 19 Squadron with its blue/white check markings. J7585 was the aircraft of the Squadron’s Commander identified with the check pennants on the interplane struts. 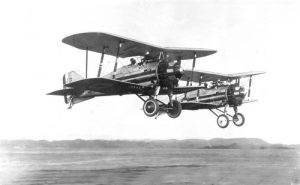 Photo Grebe 22: Two No. 25 Squadron’s Grebes taking off in formation 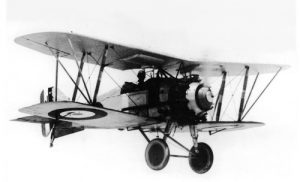 Photo Grebe 23: An unidentified Gloster Grebe in flight. No markings seems to be worn. 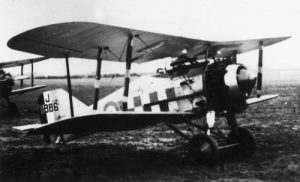 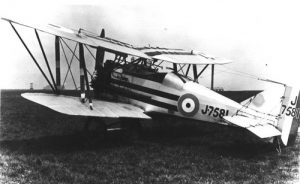 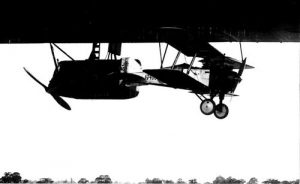