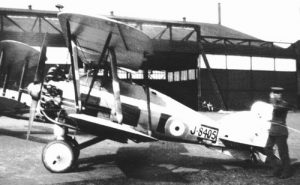 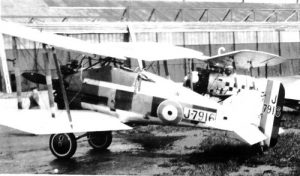 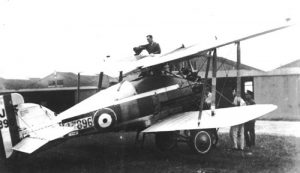 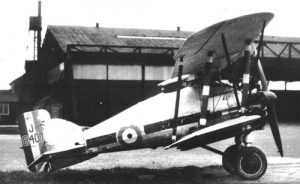 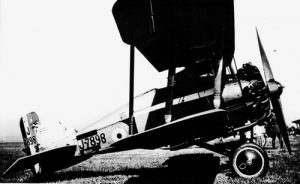 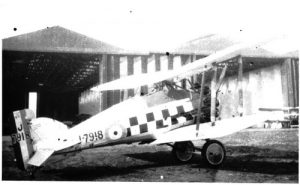 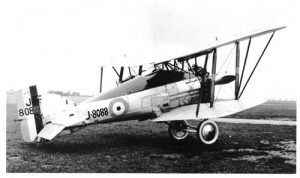 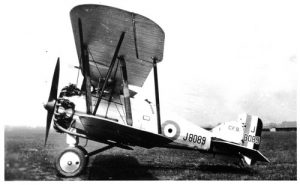 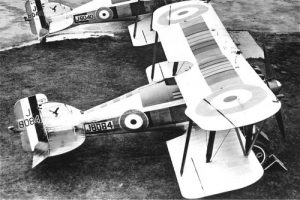 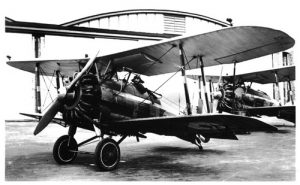 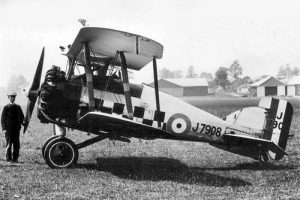 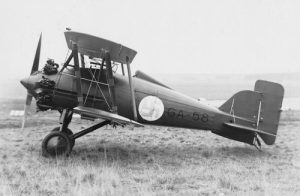 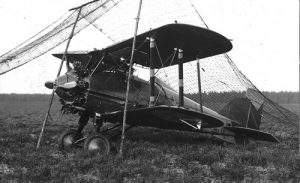 Photo (Finnish) Gamecock 13: Gloster Gamecock Mk. II GA-43 while serving with LLv 24 in 1934. It served until 1939. It had been purchased by the Finns as patern aircraft for subsequent production of 15 Gamecocks in the country. 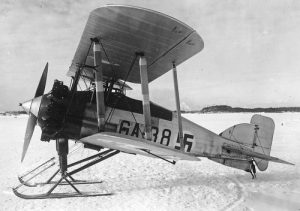 Photo (Finnish) Gamecock 14: Gloster Gamecock Mk. I GA-38 was the only Mk. I used by the Finns. Bought from the British, it was purchased for evaluation. It served until 1941 as an advanced trainer and was withdrawn from use with over 930 hours flown. 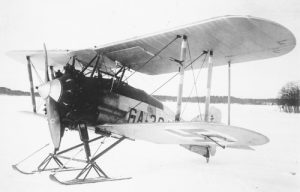 Photo (Finnish) Gamecock 15: Another view of GA-38 equipped with skis. 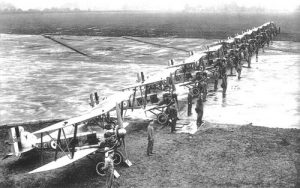 Photo Gamecock 16: A line-up of Gloster Gamecocks of No. 23 Squadron. This squadron flew the Gamecock from May 1926 to September 1931. 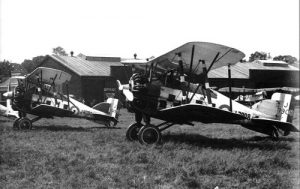 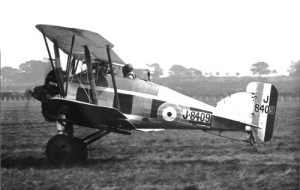 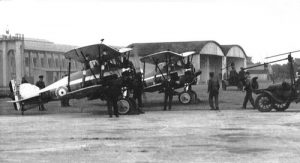 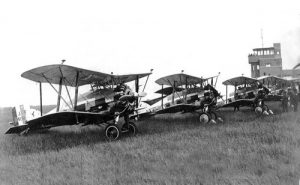 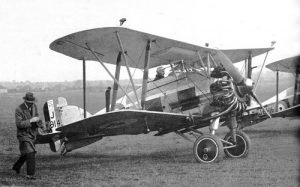 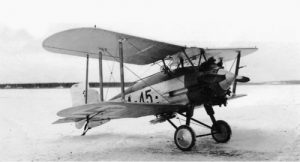 Photo (Finnish) Gamecock 22: Finnish Gamecock GA-45 seen in December 1929 shortly after having been taken of charge by the Finns. It would be withdrawn from use in April 1940 with 701.1 hours to its airframe. 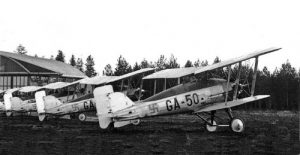