This set can be associated to SQUADRONS! No. 15 -The Gloster Meteor F.I & F.III in which many photos of this set have been published. 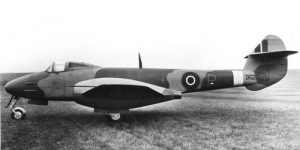 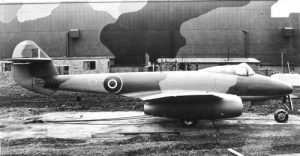 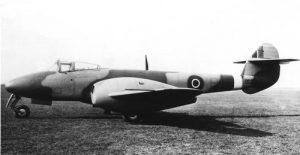 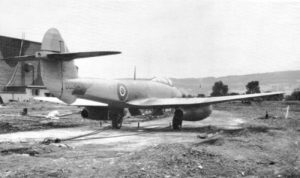 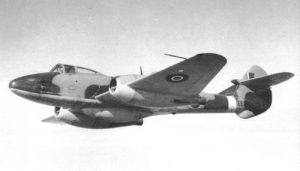 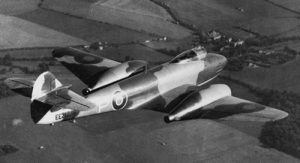 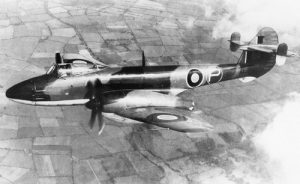 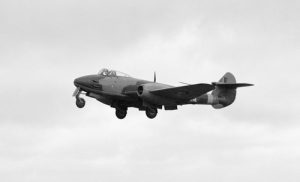 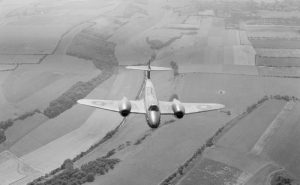 Photo Meteor 15: A Gloster Meteor F.Is of 616 Sqn, based at Manston, Kent, in flight over the countryside between West Hougham and Dover, ever ready to intercept V-1s. 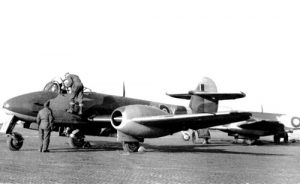 Photo Meteor 16: Gloster Meteor F.I EE227/QY-Y seen at Manston in September 1944 at a time when the V-1 threat had reached its end. 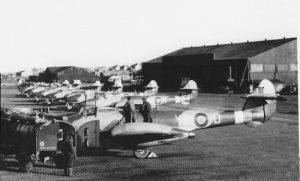 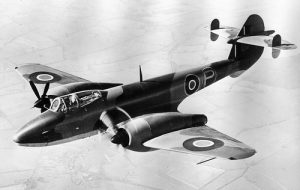 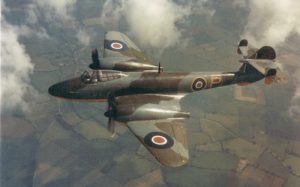 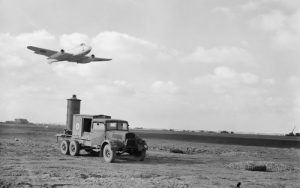 Photo Meteor 31: A Gloster Meteor F.III, of the 616 Sqn detachment, takes off from B58/Melsbroek, Belgium, shortly after joining No. 84 Group of 2 TAF in the air defence role. In the foreground a mobile Chance light stands parked by the main runway and, as can be seen, the Meteors were painted white to aid in their identification. 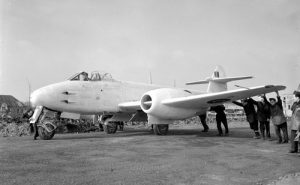 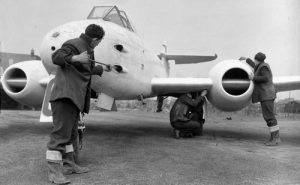 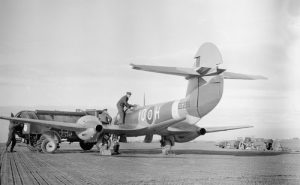 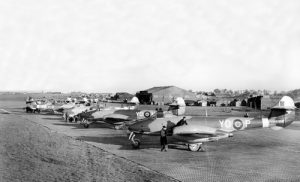 Photo Meteor 35: Another scene of 616 Sqn’s Meteors in January 1945. These are Meteor F.Is and Welland-powered F.3s, with EE235/P (a F.III) and EE229/W (a F.I) just behind. A further F.III, EE234/YQ-O, can be identified facing the opposite direction to the other Meteors. Just behind YQ-W, and partially obscured, is EE239/Q which would later be painted white while stationed on the Continent. 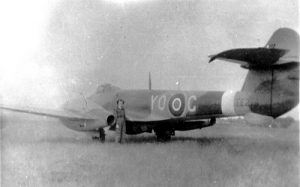 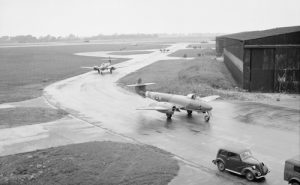 Photo Meteor 37: Gloster Meteor F.IIIs (EE354 XL-H nearest) of No. 1335 (Meteor) Conversion Unit taxi to dispersal after a demonstration flight for the Brazilian Air Minister and his party at Molesworth, Huntingdonshire. EE354 was issued to 1335 CU in July 1945. 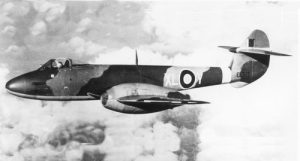 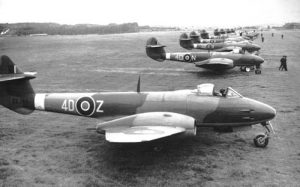 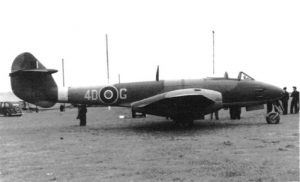 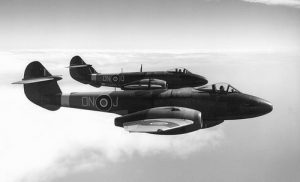 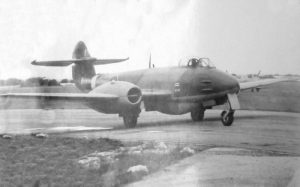 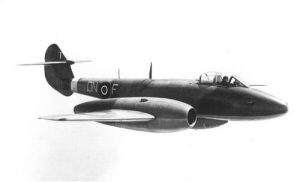 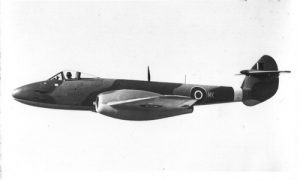 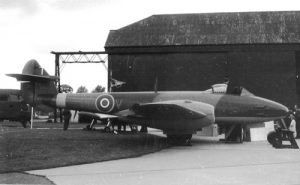 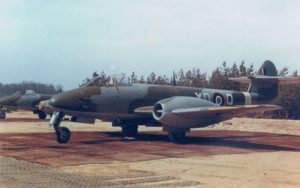