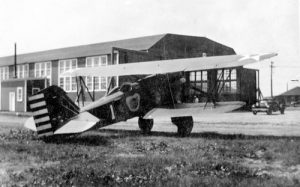 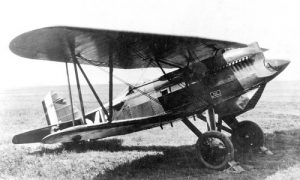 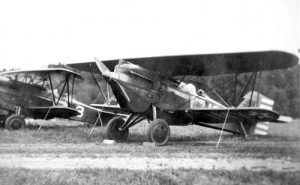 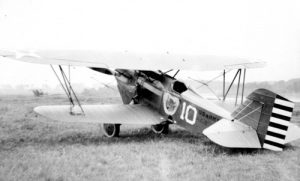 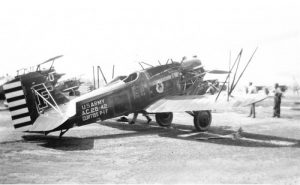 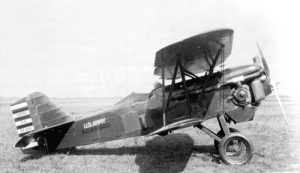 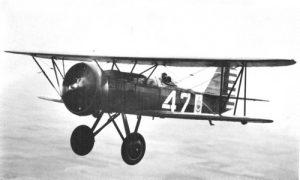 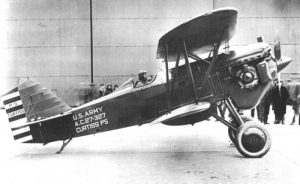 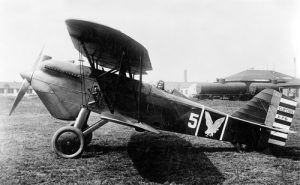 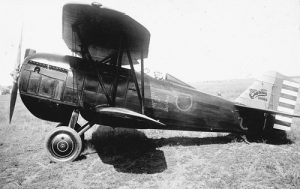 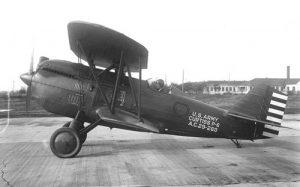 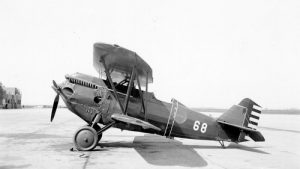 Photo 44: A Curtiss P-6D, which had a three-blade propeller. 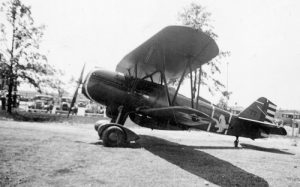 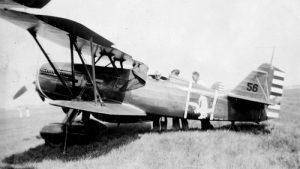 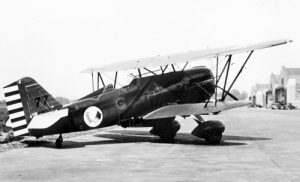 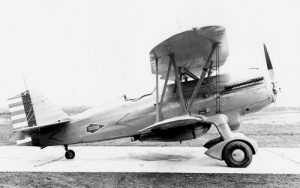 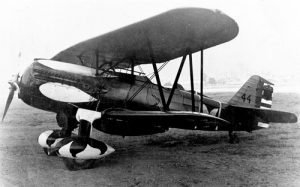 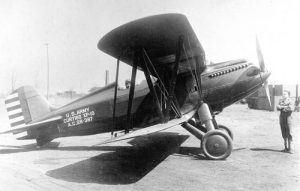 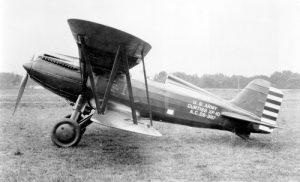 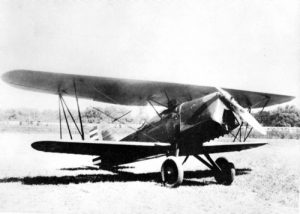 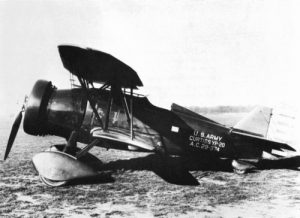 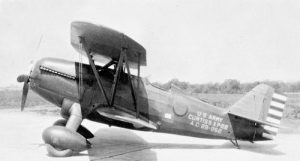 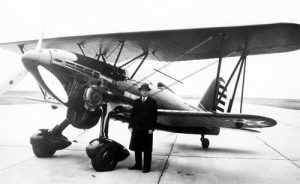 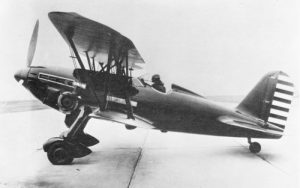