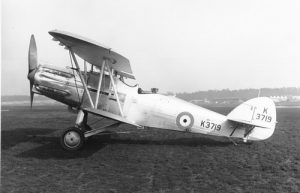 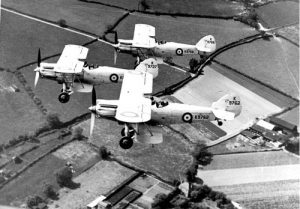 Photo Hector 02: Three Hawker Hectors of No. 614 Sqn in flight, taken shortly before the Munich Crisis in September 1938. The 614 continued to use the Hector until November 1939 to switch on the Lysander. 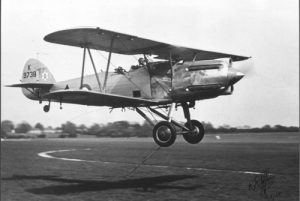 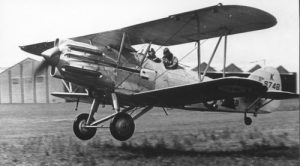 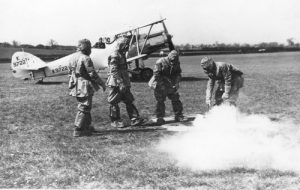 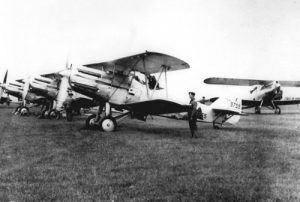 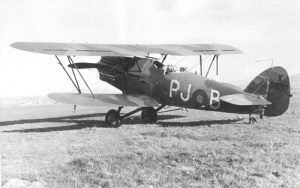 Photo Hector 07: Hawker Hector K9690 of No. 59 Sqn with the new camouflage and codes introduced after the Munich Crisis. This aircraft was wrecked in an accident on 19.05.39, killing the crew. 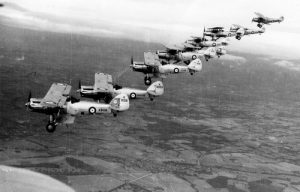 Photo Hector 08: Hawker Hectors in formation in 1937. This squadron was equipped with Hectors in May 1937, and changed for Lysanders in January 1939. 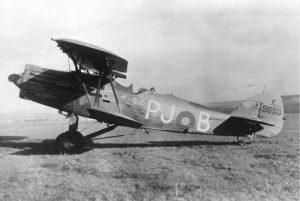 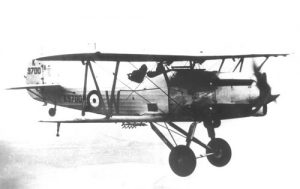 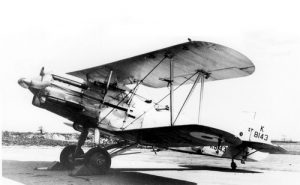 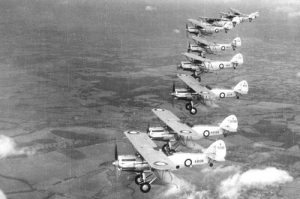 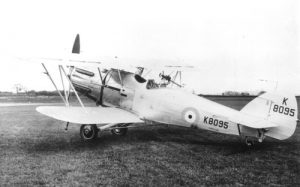 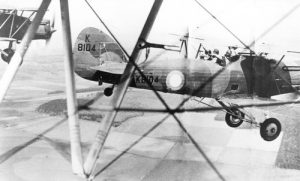 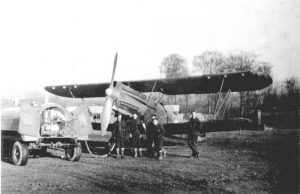 Photo Hector 15: An unidentified Hawker Hector of 2 AACU to be used for target tugs duty. 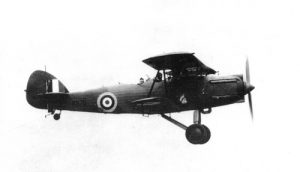 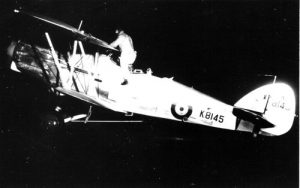 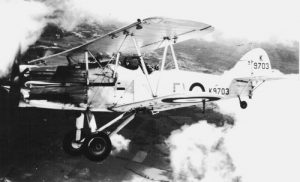 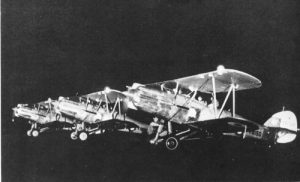 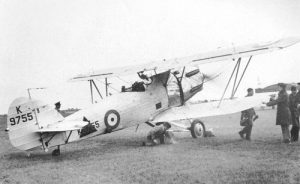